Archwing Runs on Eidolon’s plains are made possible by the Archwing Launcher, which is essential for Fortuna bounty runs on Orb Vallis.

For the Plains of Eidolon phase, archwing launchers used to be required, but they only need one now that they are infinitely obtainable. Additionally, they automatically equip themselves when they jump or fall!

Making the Archwing Launcher is a bit complicated, but this guide can help you get all the pieces.

When you get it, you can put it into a gear slot.

Here’s a guide to getting Archwing Launcher Segments

You will need the following materials to craft Archwing Launcher Segment:

Find out how fast credit farming works today by reading our The Index Guide.

If you want to improve your Oxium you can join a resource farming group until you get enough Oxium (1.200 Oxium can be a lot early and mid game).

Fish oil is obtained from Eidolon fishes. Once you have gathered enough fish, Hai-Luk can extract it. For Ceres and Venus, however, fewer Circuits are available, so a few runs may be necessary. It takes only 30 minutes to produce, equip, and fly around the Warframe universe with the launcher! Make sure your melee attacks take down the Archwing quickly by using Space and Shift to speed it up. 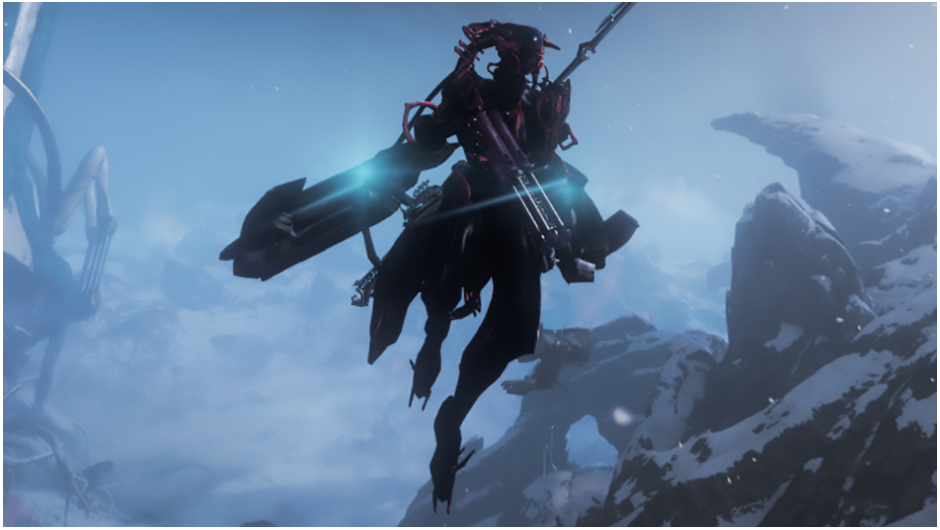 By knowing where to look, what to farm, and how to find it, you can easily get the Archwing Launcher. It’s likely you will need to do some resource farming to get Oxium if you’re looking for farming groups on the Plains of Eidolon.

Use the Archwing you want to fly with as you fly around, so make sure you choose the correct Archwing! Have a great flight, otherwise.