A CPU fan error does not indicate a damaged fan nor a system problem, so you do not have to worry since the chances of it being resolved as simple as that are very high. There are some cases in which you can solve such CPU fan problems with a few computer settings. Keep reading this article for further information and solutions for these CPU fan error problems.

Why are you experiencing CPU FAN ERROR?

You should know that there are a number of possible reasons why users receive the CPU FAN ERROR message. Thus, it is important to identify the root cause of the error.

If you don’t connect CPU fans to your PC correctly, you may be experiencing CPU FAN ERROR errors because the fan is connected incorrectly.

What are the steps to remove CPU FAN ERROR? 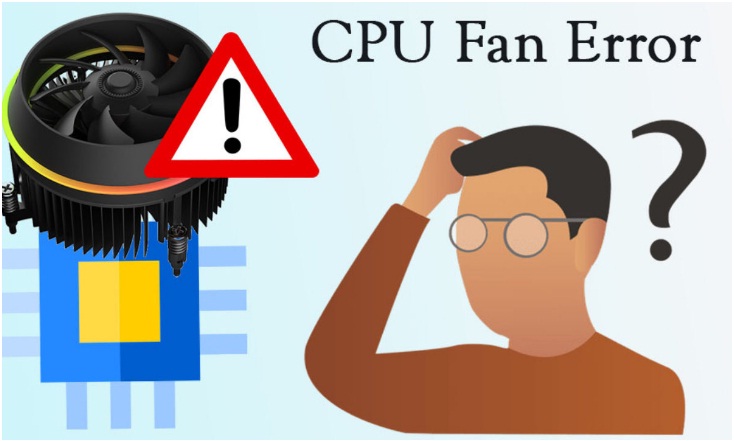 Once you have read and understood why some users will get the CPU fan error message, you can resolve some of these problems by using the following clues:

The computer should no longer give a CPU FAN ERROR message. If that hasn’t fixed it, move on to the next step.

Ensure that the CPU fan is running at the proper speed.

Shut down the PC and open it to see if the fan is running efficiently with the proper speed. If it turns very slowly, you need to review it carefully and see what you can do to speed it up.

If you find your CPU fans dusty, just use a brush to clean them all up completely. Of course, you should also clean the other components when wiped down so you won’t overheat.

Make sure your CPU fans are properly connected.

If you need to replace a damaged or broken fan, then you can simply purchase a new one. There are various reliable manufacturers of fans in the market, among which there are Noctua,

You should be able to resolve the CPU FAN ERROR using these steps. Do not forget to share the article with others so that it can help them as well.