Since people usually build their social media presence through Facebook, it means people worldwide use that. As there are several instances where people get trapped in the storm, flood, fire, and any other disaster at that time when no way to let their friends and family know that they are safe.

Therefore, Facebook provides a feature through which you can let others know that you are safe wherever you are. Facebook introduced this feature in 2014.

In this blog, we will read more about this feature and how you can use it. 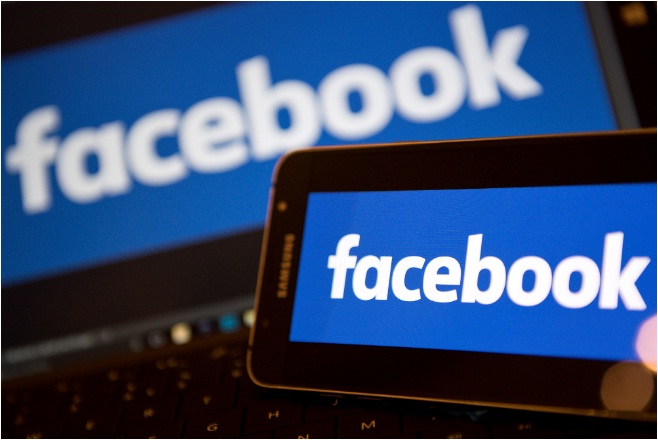 What is this feature all about?

As per the Facebook help center, this feature can get activated whenever any natural disaster occurs, and several people start posting about the same.

This feature was designed for the safety check of those people who reside in that affected area. In this feature, people may get a notification from Facebook to mark themselves as safe.

And those people who will tap on the safety check notification can check if their friends who are in the affected area have marked themselves safe or not.

Is ‘Marking yourself as safe’ help you in any way?

According to the reports, more than 4 million people have used this feature to inform their friends and family that they are safe. Even the founder of Facebook once revealed many people have reached out to Facebook telling them about the concerns.

More than 4.1-million people have used the feature to let friends and family know that they are safe.

However, Mark Zuckerburg has revealed that many have reached out to Facebook, alerting the company about their concerns. This feature has grown as a helpful tool, making itself the simplest and fastest way to let their families and friends know, ‘I am safe.’

What does this mean for you?

When people get worried about their friends and friends who are far away from them at the time of emergency, this feature can help them know about them if they are safe. Many people who have accepted this feature as it helps them in an emergency.

Mark yourself safe features can work as bliss for those who do not reside in the country and enable those who do to inform others, “I am safe.”

Also, May Interest You