Don’t like the space or size of the taskbar? You can easily resize it or hide it to your liking! But also repair it if something goes wrong.

There is no doubt that the taskbar is an essential part of Windows. It contains everything from the Start menu, with all of its tools, to the notification area, pinned software, the clock, and many options available for users, for example, toolbars.

While useful and convenient, the taskbar is not for everyone. Of course, there are numerous ways to configure it by adding shortcuts to folders and choosing what happens in the notification area. However, despite its functionality, its size, position, and even its simple presentation may not appeal to everybody.

With just a few tweaks, it’s perfectly possible to adjust the taskbar’s appearance, resize it, or adjust its position; in addition, you can also make it reappear after it disappears or repair it if it crashes.

How To Get Windows 10 Taskbar Back, Settings? 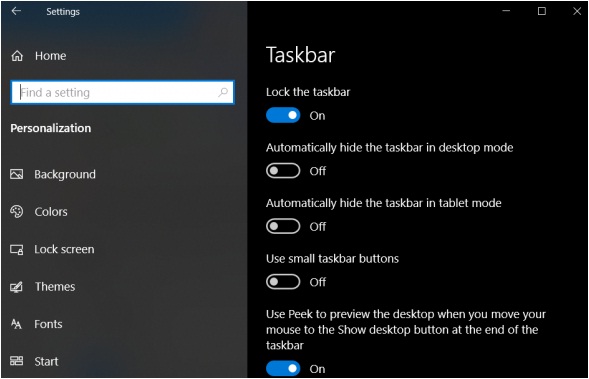 As with many elements of Windows, the taskbar can be accessed by going to the Start menu and the option Settings and then picking the heading Personalization. However, it is much faster if you do not!

How To Automatically Hide The Taskbar In Windows 10? 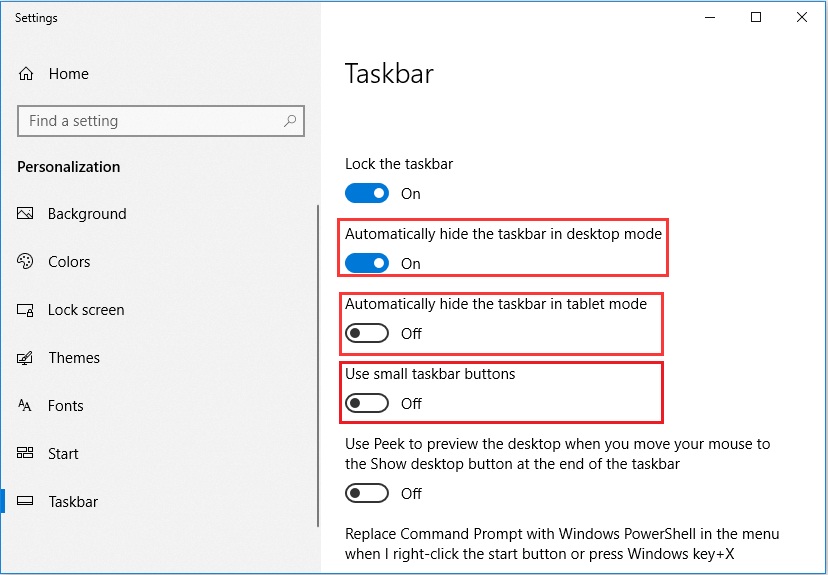 By the way, the PC can hide the taskbar in tablet mode as well: a function that only applies to models with touch screens.

How To Move The Windows Taskbar To The Bottom (Default)? 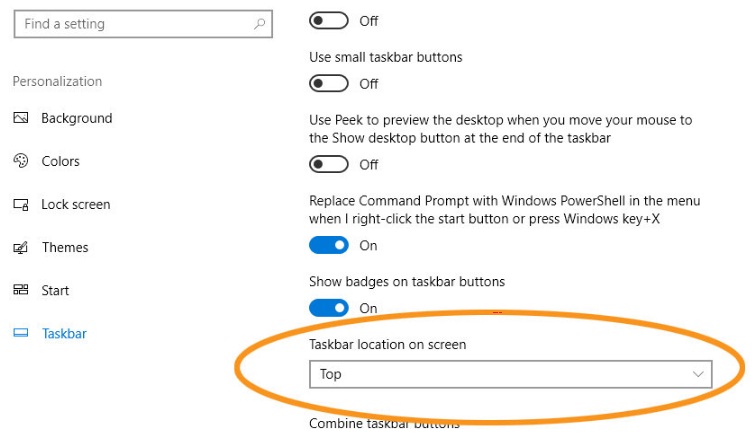 Usually, the Windows taskbar is placed horizontally at the bottom of the screen. But it can also be set vertically, on the right or left side of the screen, or it can be turned into a toolbar. It’s just a matter of preference and habit.

In addition to this maneuver, which can also be done in an accidental manner, some people may find themselves in this panic since they are not able to understand what exactly is happening when their taskbar appears to be moving by itself.

You can alter the taskbar as often as you need to; it is never permanent!

How To Change The Size Of  The Windows Taskbar? 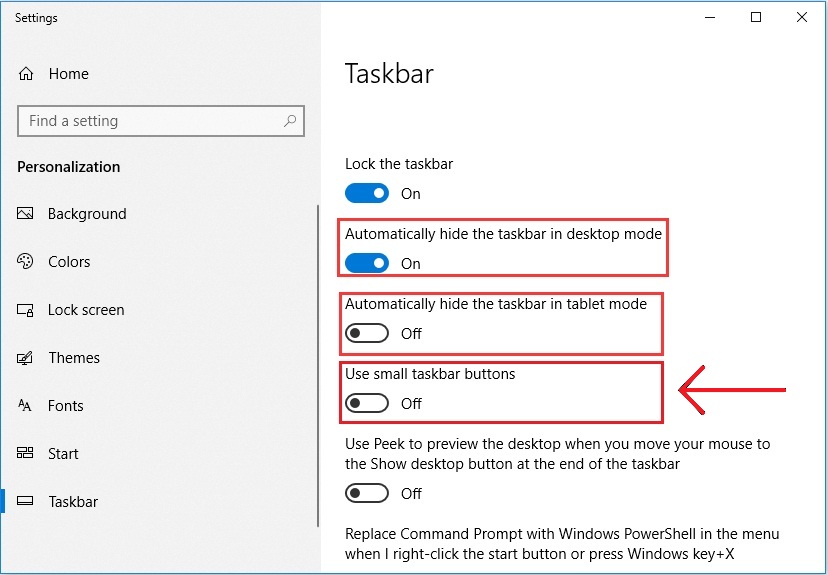 If the taskbar takes up too much screen space, whether horizontally or vertically, start by reducing the size of its icons.

If you want more space you can widen it further, but that will decrease the amount of space on the page!

How To Stop Taskbar From Moving? 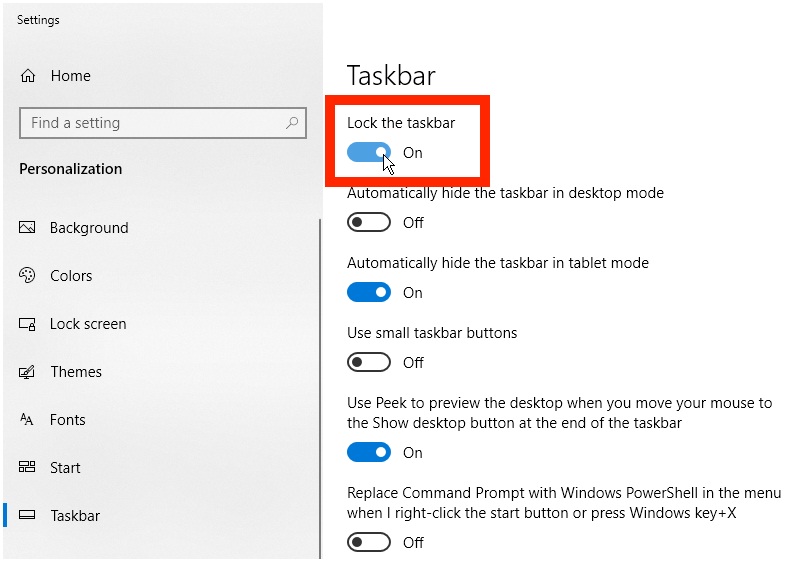 The taskbar is so easy to move that one can change its position by mistake, which happens more often than one thinks. Of course, it’s easy to put it back into its rightful place, as we reviewed above, by using the mouse or by going through the parameters.

However, novices usually become panicked when such an incident occurs. Also, to reduce the risk of an error, it is easier to lock the taskbar in one position.

Click on the right side of the taskbar and activate the Lock option. That’s all! The taskbar can no longer be moved or hidden.

There are times when the taskbar freezes, no longer respond to the smallest request, and sometimes even disappears. This problem can have several causes, most of which are related to the explorer.exe program, which manages Explorer and therefore the interface.

Restarting this process will clear up this issue if it happens exceptionally.

Explorer is forced to close and immediately relaunches. The taskbar disappears for a moment and then reappears: in principle, it works again.

In case it gets worse, consider starting over with a clean installation of Windows 10. Despite this fact, your computer may suffer from this problem again after Windows 10 updates. Only a few models have the problem, and the solutions are too limited.

Often, it’s easier for new users to start over without losing personal files and applications that have been installed. 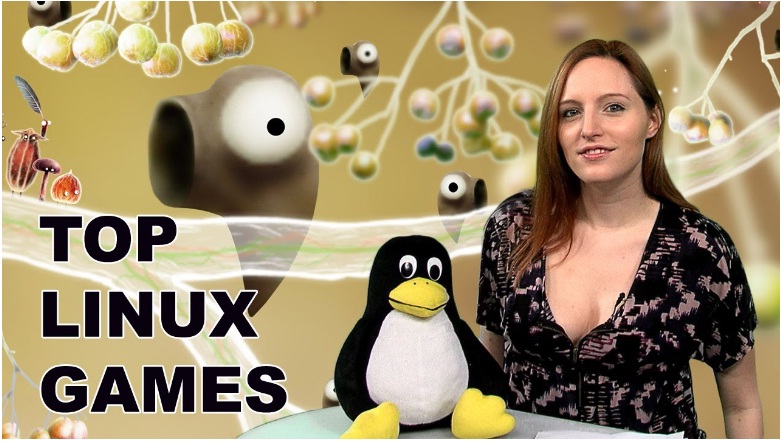 Best Games On Linux (Everyone Should Play) 2022

Linux Games February 4, 2023 • 0 Comment
There are a lot of operating systems on the planet, but Linux is one of the most popular and widely… 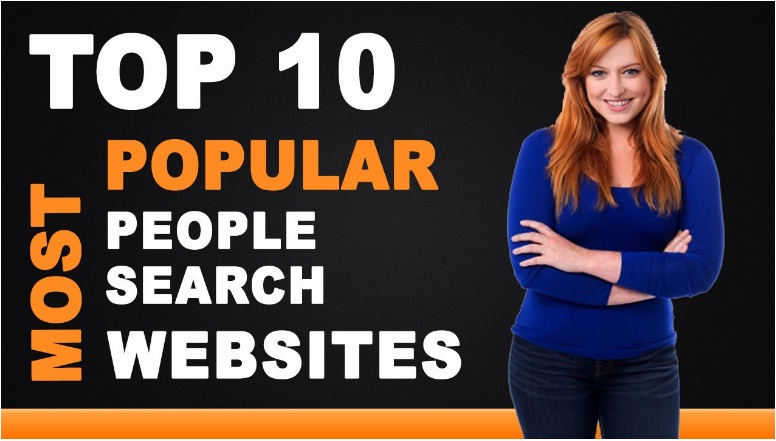 News February 4, 2023 • 0 Comment
We have all considered becoming FBI agents and performing background checks on criminals at least once in our lives. Using… 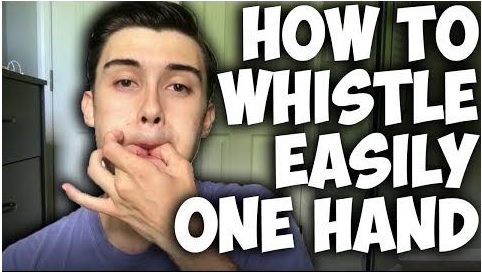 How To Whistle With Your Fingers – Step By Step

How To February 4, 2023 • 0 Comment
Whistle with fingers is a technique that allows you to play the notes of a tune on your own, without… 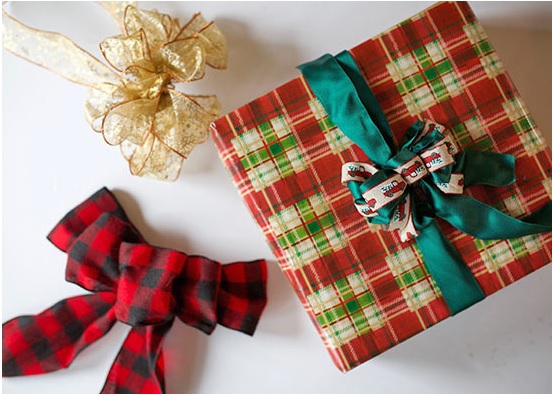 How To February 4, 2023 • 0 Comment
You can make your bow look really pretty by tying a bow with ribbon. Tie a Bow With Ribbon Step… 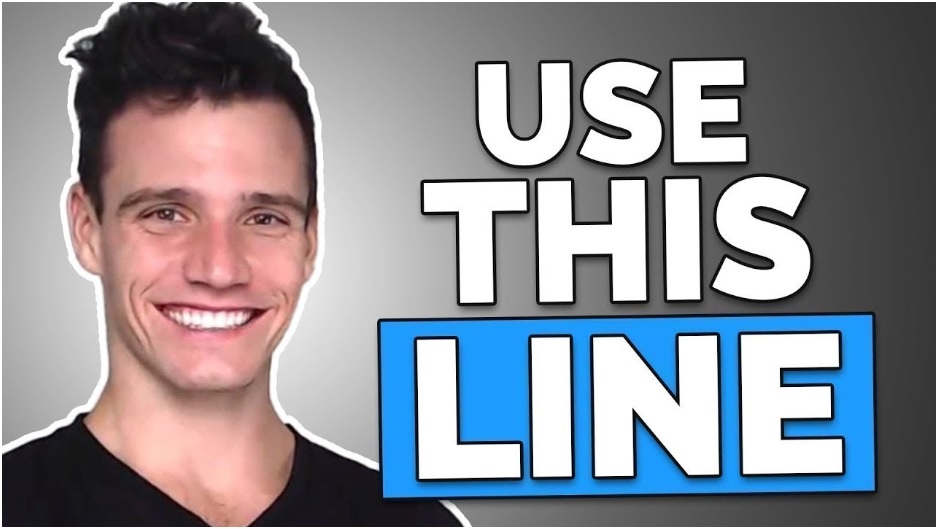 How To Start A Conversation With A Guy You Like!

How To February 4, 2023 • 0 Comment
Starting a conversation with a guy is not as easy as it seems, but if you know how to do… 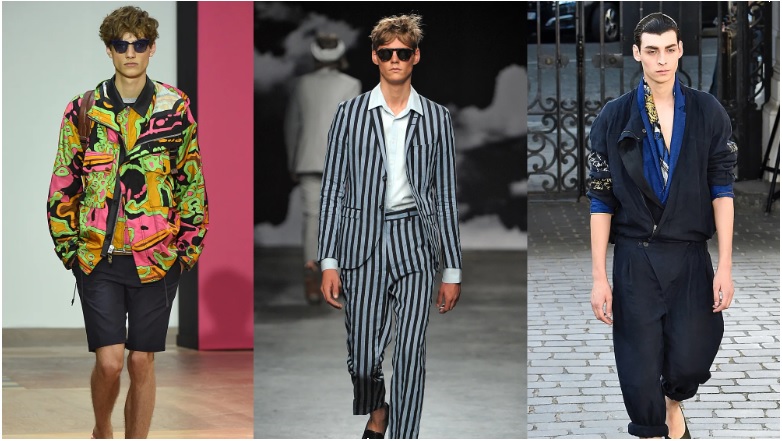 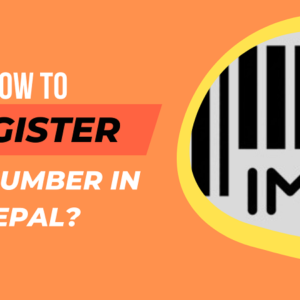 How To Register IMEI Number In Nepal Telecom?

How To February 4, 2023 • 0 Comment
Every mobile phone has its own unique number, called the International Mobile Equipment Identity, which identifies it and can be… 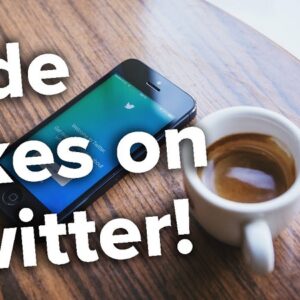 How To February 4, 2023 • 0 Comment
Social media is constantly evolving, so it is critical to stay up-to-date with the latest trends and features. Twitter recently…

Grubhub vs. DoorDash – Would You Like A Job Delivering Food?

Grubhub vs DoorDash February 4, 2023 • 0 Comment
Recent years have seen an acceleration in the popularity of food delivery services via apps, much like ride-sharing services such… 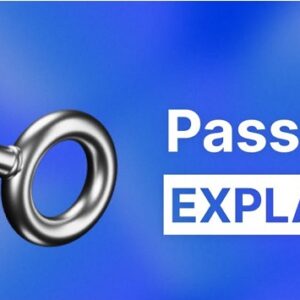 How To February 4, 2023 • 0 Comment
A USB passkey is a type of authentication system that is used to protect data stored on USB drives. The…